“The minute you stop and ask yourself

‘Why am I working this way?’

you realize you have a choice to be more effective

and purposeful in what you’re doing.”

Erik Solbakken is a CPA, Author, Speaker, Business Advisor, and Creator of the Accountant Success Formula™ 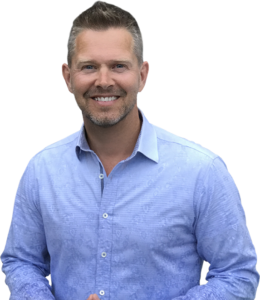 Erik’s proven system helps accountants maximize their profits, attract the best clients, and get the time and freedom they deserve.

His strategies allowed him to triple his revenues, work with only the best clients, and have far more freedom than he ever imagined. He now he offers these strategies in his proven system, the Accountant Success Formula™.

But it wasn’t always easy. Erik has known adversity and has bounced back. He rose through the ranks of his first firm quickly and was the youngest accountant to become partner in his city. But when the partnership broke up, he had to start all over again.

At the time, Erik felt like he lost everything. 18 years of hard work and recognition -- not to mention the prestige, bells, and whistles that go with being partner at an accounting firm. But he unexpectedly gained something far more valuable -- the gift of discovering a new and better way of doing business.

Now that the “golden handcuffs” were off -- the long, grueling hours with little appreciation and free time -- Erik began to ask “WHY?”  Why were so many accountants, just like him, under the illusion that if they only worked harder, the payoff would eventually come, when in reality, the days were only getting longer and the payoff was getting shorter.

Erik now had the time and energy to pave his own path.  And he decided that this time, he was going to do it differently.

He knew there had to be a better way of doing business. So he decided to study some of the most powerful thought leaders in business and rethink the current model used by most accounting firms.

From his research, he developed an innovative approach that allowed him to triple his net income without working a single hour of overtime.

Suddenly, other accountants caught on. They asked Erik for his strategies and to teach them how he did it.

So, Erik did just that.

He now shares the Accountant Success Formula™ with other accountants so they can transform their practice into one that maximizes income, attracts the best clients, and gives them the time and freedom they deserve.

By implementing these strategies his clients have not only become more successful, they have also discovered a renewed enthusiasm for their profession..

Erik now pursues his passion for coaching and consulting accountants, spending time with family, travelling, boating, playing drums and lead vocals in a heavy metal band, and other adventures.

Enter your best email to receive my weekly tips, videos, and success insights.

(You're almost done, answer the question below and enter your info below to complete)

Please Tell Me More About Yourself…

Which best describes you? 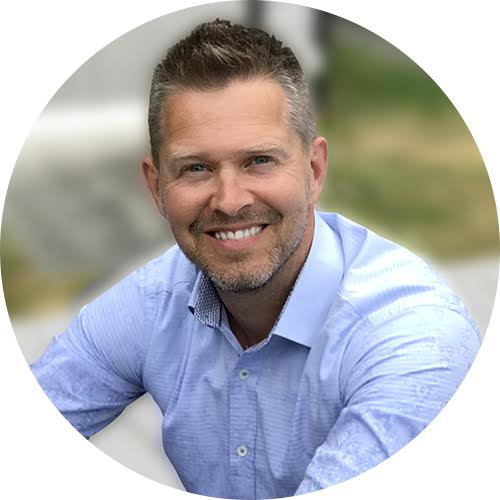 THE PROFESSION HAS CONDITIONED ACCOUNTANTS TO BELIEVE IN A MODEL THAT IS OUTDATED, FLAWED AND OPPRESSIVE.

RECLAIM YOUR FREEDOM BY UPDATING YOUR BUSINESS MODEL.

“Working with Erik has been so inspiring. Not only does he know the industry and have the experience to back things up, he is extremely motivational.”

Within a few months of working the Accountant Success Formula™ model, landed her first $6,000/month client and had another $384K of annual revenue in the pipeline

Closed a special project at $45,000 MORE than he ever would have received under the traditional billing model

“After learning of your teachings, I can say that after nearly 30 years in practice I have done everything wrong. I am now implementing ALL of Accountant Success Formula™ recommendations into my practice.
Thank you Erik, for inspiring me to reinvent my practice!”
Jeff Calhoun, CPA, CGMA, PMP

“Before I met Erik, I was unhappy with my practice, I felt stressed and this negatively impacted my health. I now have a lot more confidence in myself as I continue to apply the strategies that Erik has given me. I highly recommend the Accountant Success Formula™ to anyone who wants to improve their practice and enjoy a stress-free life. Thank you Erik - from the bottom of my heart.” 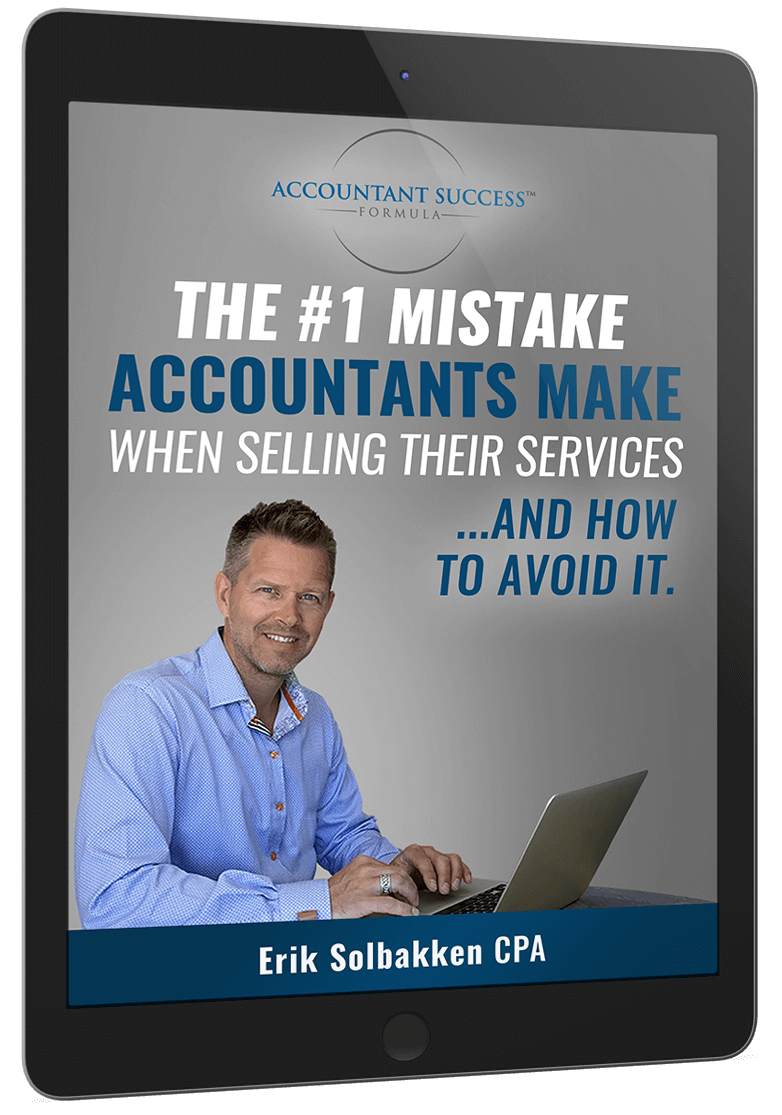 “THIS ONE SIMPLE APPROACH WILL GET YOU HIGHER FEES.”

Get instant access to “The #1 Mistake Accountants Make When Selling Their Services... And How To Avoid It.” Insights Paper.

(You're almost done, answer the question below and enter your info below to complete)

Please Tell Me More About Yourself…

Which best describes you? 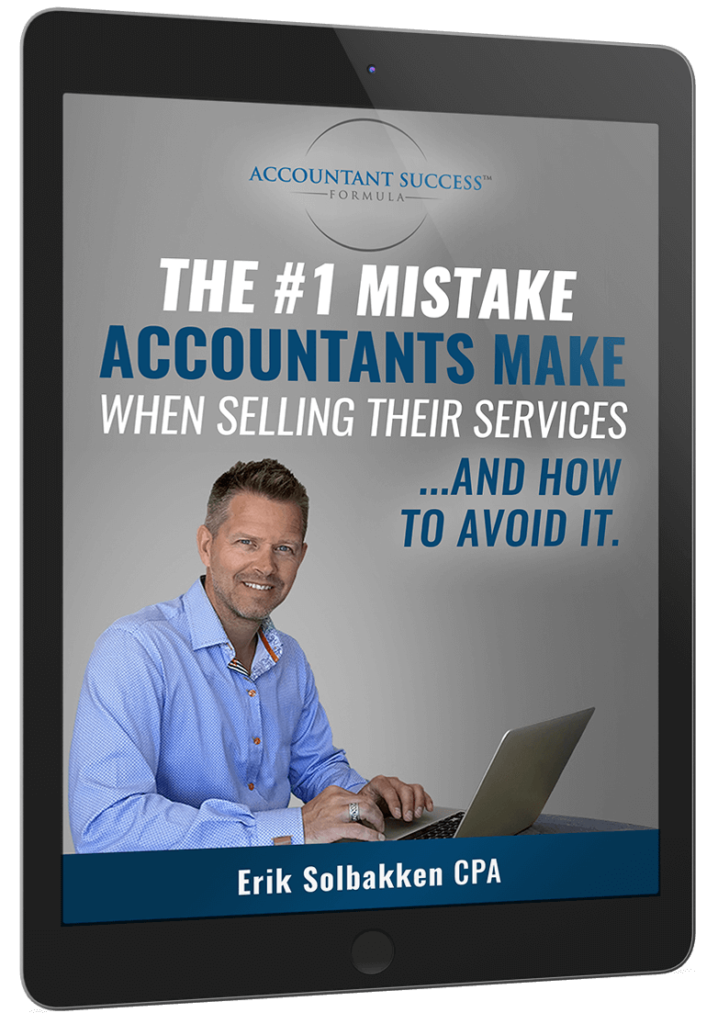